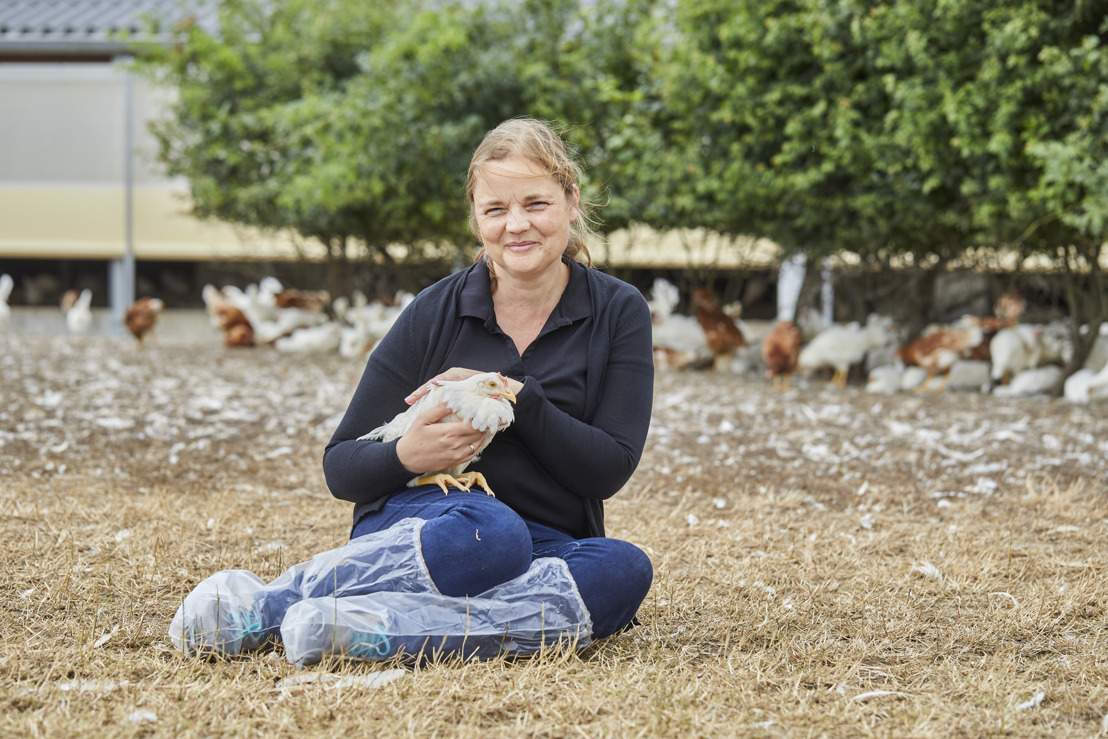 Bio-Planet, the Colruyt Group retail formula which focuses on organic and ecological products, takes a next step in the field of animal welfare. From now on, the retailer will only sell eggs that come from a production without male laying chicks. In Europe, every year some 300 million 'day-old chicks' are culled shortly after hatching. To avoid this, Bio-Planet now buys eggs from laying hens that are born after applying the Seleggt technique. This method distinguishes between male and female eggs after only nine days of incubation, without disrupting the incubation process.

Over the past 20 years Bio-Planet has been Colruyt Group’s supermarket chain that has been a pioneer in conscious consumption, with attention for people, animals and the planet. The retailer exclusively sells organic eggs from free-range organic chickens, reared according to high animal welfare standards. The organic chickens eat organic feed, spend a third of their lives outside and when inside, they have more space than chickens in conventional poultry farming.

Now, Bio-Planet is the first in Belgium to take the next step and sells only Belgian organic eggs that come from production without chick culling. In this process the male chicks of laying hens are killed because they are economically and ecologically uninteresting. This is because, compared to a meat chicken, they need up to four times more food to grow and produce little meat. In Europe, some 300 million male chicks are killed shortly after hatching each year. A practice for which Bio-Planet sought an innovative and more animal-friendly solution.

Bio-Planet avoids the production of male chicks for all 4 references it sells. To achieve this, Bio-Planet is currently using the Seleggt technique, developed by the German company with the same name. This is a method that can distinguish between male and female eggs after only nine days of incubation, without disrupting the incubation process. The eggs that will produce cocks are immediately removed from the hatching circuit and processed into high-quality animal feed.

Jan Van Holsbeke, managing director of Bio-Planet, is satisfied with the complete changeover: “We first started applying the technique to our white Boni organic eggs and immediately saw potential for further expansion. Today Bio-Planet only sells eggs that have been selected by the Seleggt technique, but of course we keep our eyes open for other technologies. The fact that we have been able to convert our entire range of fresh organic eggs is an important step towards more animal welfare. We want to show in our pioneering role that with the right innovative techniques, we can really make a difference within the sector.”